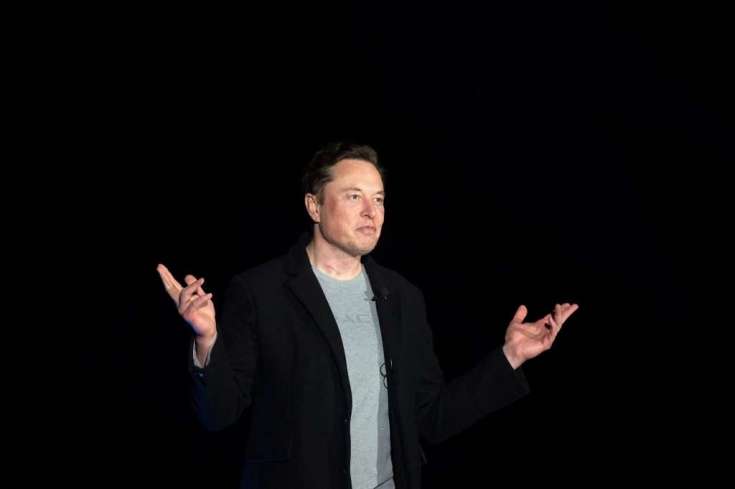 Elon Musk has a history of expressing strong opinions about hydrogen and hydrogen fuel cells. A few years ago, when the subject came up during a discussion with reporters at the Automotive News World Congress, the electric vehicle magnate described hydrogen fuel cells as “extremely silly.”

Tesla CEO Elon Musk has reiterated his skepticism about hydrogen’s role in the planned shift to a more sustainable future, describing it as “the most dumb thing I could possibly imagine for energy storage.”

During an interview at the Financial Times Future of the Car summit on Tuesday, Musk was asked if he thought hydrogen had a role to play in accelerating the transition away from fossil fuels.

“No,” he replied. “I really can’t emphasize this enough — the number of times I’ve been asked about hydrogen, it might be … it’s well over 100 times, maybe 200 times,” he said. “It’s important to understand that if you want a means of energy storage, hydrogen is a bad choice.”

Expanding on his argument, Musk went on to state that “gigantic tanks” would be required to hold hydrogen in liquid form. If it were to be stored in gaseous form, “even bigger” tanks would be needed, he said.

In 2019, the IEA said hydrogen was “one of the leading options for storing energy from renewables and looks promising to be a lowest-cost option for storing electricity over days, weeks or even months.”

The Paris-based organization added that both hydrogen and hydrogen-based fuels were able to “transport energy from renewables over long distances — from regions with abundant solar and wind resources, such as Australia or Latin America, to energy-hungry cities thousands of kilometres away.”

Musk has a history of expressing strong opinions about hydrogen and hydrogen fuel cells.

A few years ago, when the subject came up during a discussion with reporters at the Automotive News World Congress, the electric vehicle magnate described hydrogen fuel cells as “extremely silly.”

In June 2020 he tweeted “fuel cells = fool sells,”  adding in July of that year: “Hydrogen fool sells make no sense.”

Judging by his comments this week, he remains unconvinced about hydrogen.

“It does not naturally occur on Earth, so you either have to split water with electrolysis or crack hydrocarbons,” he told the Financial Times.

“When you’re cracking hydrocarbons, you really haven’t solved the fossil fuel problem, and the efficiency of electrolysis is poor.”

Today, the majority of hydrogen production is based on fossil fuels. Another method of production includes using electrolysis, with an electric current splitting water into oxygen and hydrogen.

If the electricity used in this process comes from a renewable source such as wind or solar then some call it green or renewable hydrogen.

Hydrogen projects using electrolysis have attracted interest from major companies and business leaders in recent years, but it would appear Musk is not a fan.

“And if you have to liquefy … hydrogen, oh my God,” he continued. “The amount of energy required to … make hydrogen and turn it into liquid form is staggering. It is the most dumb thing that I could possibly imagine for energy storage.”

Musk may be dismissive about hydrogen’s role in the energy transition, but other influential voices are a little more optimistic. These include Anna Shpitsberg, who is deputy assistant secretary for energy transformation at the U.S. Department of State.

During a recent panel discussion moderated by CNBC’s Hadley Gamble, Shpitsberg called hydrogen “a game-changing technology that speaks to a variety of other sources … because it can underpin nuclear, it can underpin gas, it can underpin renewables, it can clean a good portion of it and so can CCUS [carbon capture utilization and storage].”

“If we want to go to net-zero we can’t do it just through renewable power,” he said.

“We need something that takes today’s role of natural gas, especially to manage seasonality and intermittency, and that is hydrogen,” DellaVigna argued, going on to describe hydrogen as “a very powerful molecule.”

Blue hydrogen refers to hydrogen produced using natural gas — a fossil fuel — with the CO2 emissions generated during the process captured and stored. There has been a charged debate around the role blue hydrogen can play in the decarbonization of society.

“Whether we do it with electrolysis or we do it with carbon capture, we need to generate hydrogen in a clean way,” DellaVigna said. “And once we have it, I think we have a solution that could become, one day, at least 15% of the global energy markets which means it will be … over a trillion dollar market per annum.” 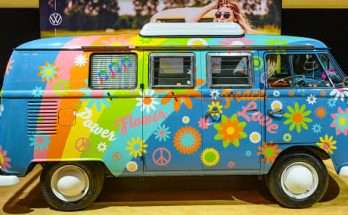