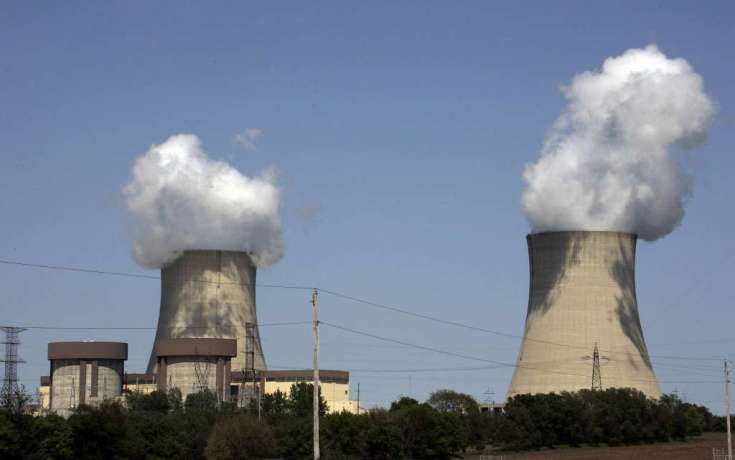 In September, Illinois lawmakers passed a watershed clean energy law which established the state as a leader for its efforts to decarbonize. One of the key provisions in the law was a commitment to keep its existing nuclear power fleet online, even if the plants were not profitable.

Nuclear reactors generate power without emitting greenhouse gasses but they often can’t compete when other forms of energy such as natural gas and renewables become really cheap. But Illinois needed to keep its nuclear fleet online to meet its clean energy goals.

Now, less than a year later, utility customers in the northern part of the state and around Chicago are saving an average of $237 a year on their energy bills because of that legislation, according to state regulators.

At the end of April, the Illinois utility Commonwealth Edison filed documentation with the Illinois Commerce Commission, a local regulatory agency, stating it would provide a credit of 3.087 cents per kilowatt hour starting on June 1, through May 31, 2023.

The exact amount of the credit varies depending on how much energy a customer uses, but on average, the credit translates to a savings of $19.71 per month, or an average of $237 a year, according to the Illinois Commerce Commission.

Energy prices have been increasing in part because of the Russian invasion of Ukraine and the subsequent global efforts to wean off of Russian pipelines of energy.

“The Climate & Equitable Jobs Act passed last year is working exactly as intended by keeping these critical zero-carbon energy facilities in operation during periods of historically low prices, while protecting consumers when energy prices spike, as they have recently given unfortunate world events,” Constellation Energy told CNBC in a written statement on Wednesday.

“To date, Illinois consumers have not paid a penny to nuclear plants under the law, and instead will be receiving a substantial credit,” Constellation Energy said.

“I’m proud that our commitment to hit carbon-free power by 2045 is already bringing consumers savings just months after becoming law,” said Governor J.B. Pritzker in a written statement at the time.

The flip side of the Illinois legislation is that if energy prices fall again, and the existing nuclear fleet in Illinois become uneconomic, Illinois will pay for the plants to remain open so that the state can continue meeting its decarbonization goals.

But right now, while energy prices are high, Illinois ComEd energy customers are getting money back.

The timing is poignant because high inflation in the United States has been pinching consumers.

“For families struggling with the high cost of inflation, this is welcome relief. What could have been a nuclear subsidy was smartly negotiated into a billion-dollar bonanza for Illinois consumers,” the Illinois Clean Jobs Coalition (ICJC), a collaborative group of Illinois organizations, said in a written statement. “The deal shows the wisdom of Illinois’ approach to combat the climate crisis and create good-paying, equitable clean energy jobs, while saving money for consumers.”

The credit will not affect all utility customers in Illinois. Customers served by the utility Ameren, primarily in Central and Southern regions of Illinois, will not receive the energy credit because Ameren was exempted from the law, as it serves less than 3 million customers. 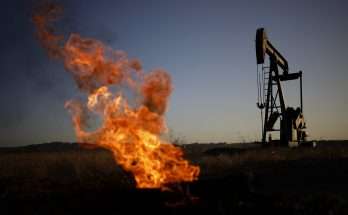 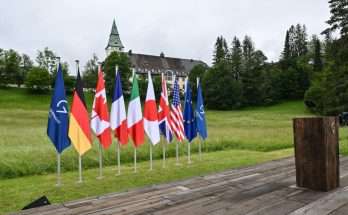