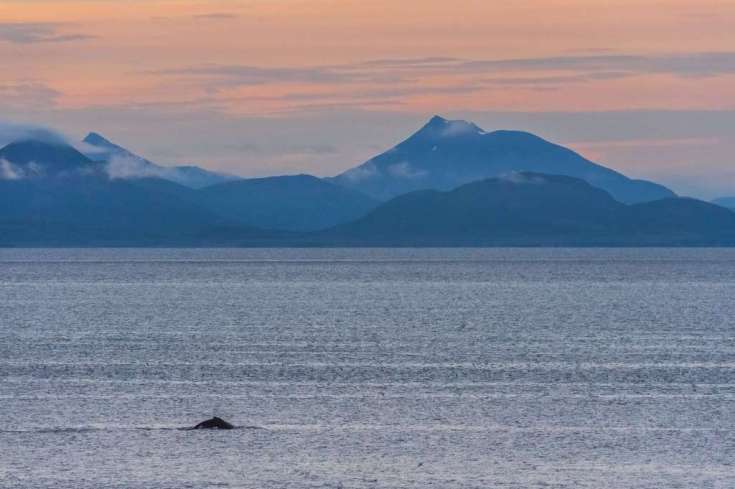 The Biden administration on Wednesday moved to ban the disposal of mining waste in Alaska’s Bristol Bay watershed, potentially halting the controversial Pebble Mine project that’s been disputed for more than a decade.

If finalized, the proposal from the Environmental Protection Agency would protect one of the world’s largest salmon fisheries and block a plan to mine in the southern Alaska watershed for copper, gold and other metals.

The EPA’s action to end a years-long battle between Alaska Natives and the mining industry is part of President Joe Biden’s broader goal to conserve 30% of the country’s land and waters by 2030, as well as restore biodiversity and protect wilderness from climate change.

The Bristol Bay watershed has supported critical wildlife and a $2 billion commercial fishing industry that has long sustained Alaska Native communities and attracted travelers to the region.

EPA officials, citing the Clean Water Act of 1972, found that waste associated with the mining plan could result in “unacceptable adverse effects” on the watershed’s fishery, including the permanent destruction of 8.5 miles of streams that would displace or kill the salmon.

“The Bristol Bay watershed is a shining example of how our nation’s waters are essential to healthy communities, vibrant ecosystems, and a thriving economy,” EPA Administrator Michael Regan said in a statement.

“EPA is committed to following the science, the law, and a transparent public process to determine what is needed to ensure that this irreplaceable and invaluable resource is protected for current and future generations,” Regan said.

However, the company behind the mine plan, Pebble Limited Partnership, said it’s still working to get a permit and called the EPA’s move a “giant step backwards” for the administration’s climate change goals.

“I find it ironic that the President is using the Defense Production Act to get more renewable energy minerals such as copper into production while others in the administration seek political ways to stop domestic mining projects such as ours,” John Shively, the company’s CEO, said in a statement.

The legal determination would ban any entity from discharging waste associated with mining the Pebble deposit within the mine site footprint. The EPA is accepting public comments on the revised proposal at public hearings in June and by written submissions through July 5. 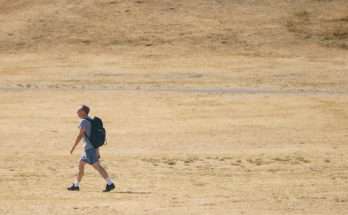 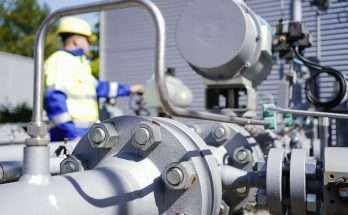