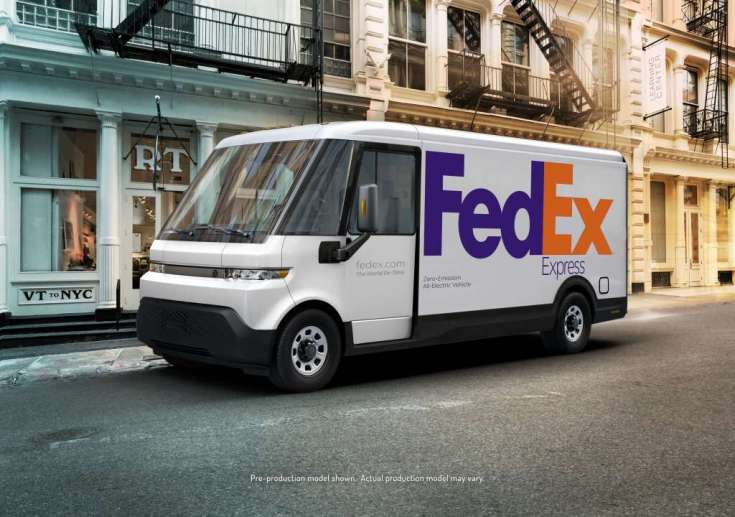 FedEx — Shares of the parcel delivery firm jumped 14.4% after FedEx raised its quarterly dividend by more than 50% to $1.15 per share. FedEx also said it added two directors to its board as part of an agreement with hedge fund D.E. Shaw.

National Vision — Shares jumped 5% following news that the optical retailer will enter the S&P SmallCap 600 index this week. National Vision will replace Renewable Energy Group, which was acquired by Chevron.

Twitter — Shares added less than 1% following reports that Elon Musk will address Twitter employees during an all-hands meeting this week. Musk has walked back and forth on an offer to buy the social media company for $44 billion.

Nokia — The U.S. traded shares of the Finnish communications network company rose 2.2% following an upgrade to buy from neutral at Citi. The investment firm said in a note that Nokia has stopped losing market share to competitors and has conservative targets for its margins.

Coty — Shares spiked more than 5% after the cosmetics company reaffirmed its current-quarter and full-year outlook.