The average American household is spending $433 more a month to buy the same goods and services it did a year ago, according to a Moody’s Analytics analysis of October inflation data.

While down slightly from than the $445 monthly figure in September, stubbornly high inflation is stretching the typical budget.

“Despite weaker-than-expected inflation in October, households are still feeling the squeeze from rising consumer prices,” said Bernard Yaros, an economist at Moody’s.

Consumer prices jumped by 7.7% in October from a year ago, according to the U.S. Bureau of Labor Statistics. That rate is down from 9.1% in June, which marked the recent peak, and data suggests inflation may cool further in coming months. However, October’s rate is still near the highest levels since the early 1980s.

Wages for many workers haven’t kept pace with inflation, meaning they’ve lost purchasing power. Hourly earnings fell 2.8%, on average, in the year to October after accounting for inflation, according to the BLS.

The inflation impact on households’ wallets isn’t uniform, though. Your personal inflation rate depends on the types of goods and services you buy, and other factors such as geography.

“We are seeing more signs that peak inflation is likely behind us, and this ought to provide some relief for those demographics who have been disproportionately hurt from uncomfortably high inflation over the past year, such as younger and rural Americans, as well as those without a bachelor’s degree,” Yaros said.

‘All those little decisions’ add up 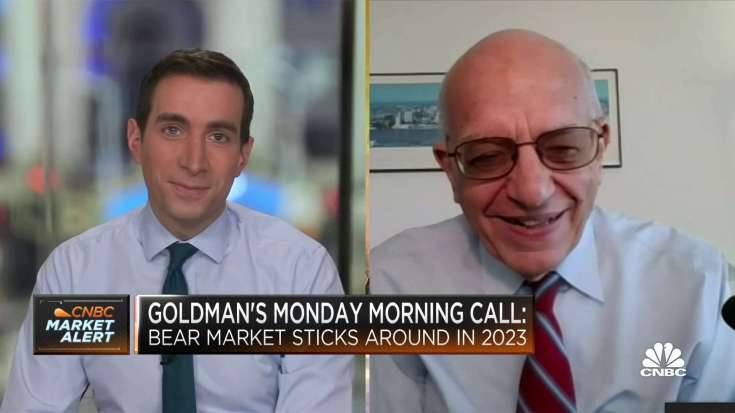 Households can take certain steps to blunt the impact — and most are unlikely to feel good, according to financial advisors.

“There’s no one silver bullet,” Joseph Bert, a certified financial planner who serves as chairman and CEO of Certified Financial Group, told CNBC. The firm, based in Altamonte Springs, Florida, ranked No. 95 on the 2022 CNBC Financial Advisor 100 list.

“It’s all those little decisions that add up at the end of the month,” Bert said.

Fixed expenses are outlays for essentials such as a mortgage, rent, food, transit costs and insurance, for example. Discretionary costs include spending on, say, dining out or vacations — things people enjoy but don’t necessarily need.

There’s often less flexibility to cut fixed expenses, meaning nonessentials are the budget area where households likely have to make cuts if they want to save money, Maloon said.

Households may need to ask questions, Maloon added, such as: Is that new car necessary? Can I buy a used car or a cheaper model instead? Is a home remodel essential or something that can be put on hold and reevaluated at a different time?

Americans can also consider substitutions: traveling somewhere closer to home instead of a more expensive vacation destination farther away, or staying at cheaper lodging, for example. Or, perhaps getting a haircut every eight to 10 weeks instead of every six.

They can also reassess monthly subscriptions — to clothing and streaming services, for example — which can often serve as “money drains,” Maloon said. Some may be little-used but continue to suck money from your account each month.

There’s no one silver bullet.

“If you’re continuing to live the same lifestyle, you’re paying more for it,” Bert said.

Every purchasing decision generally has an alternative, and people trying to save money can look for a cheaper option to the extent possible, Bert said.

There are some ways households can save money on their fixed bucket of expenses, too. Relative to grocery shopping, consumers can stock up on staples, shop with a food list, compare stores to find the best deals and switch up what they’re eating, for example.

Consumers who commute to work and spend a lot on gasoline, for example, may be able to trim their transit budget by using a price-tracking service, paying in cash, being more strategic about driving schedules and signing up for loyalty programs.

It is important, Bert said, that people avoid funding higher costs with a credit card or via a withdrawal or loan from a retirement plan.

“That’s the worst thing you can do,” he added. “You’ll pay a huge price for that in years to come.” 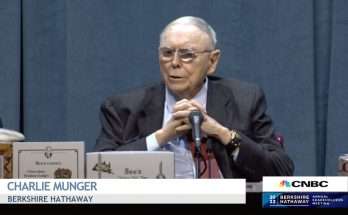 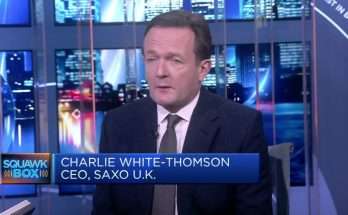 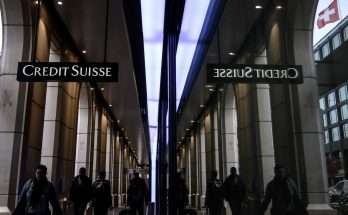