Disney directors unanimously rejected activist investor Nelson Peltz’s request to join the board this month, in large part due to his lack of media industry expertise.

That would be a stronger argument if Disney’s current board members had ample media and entertainment experience when they joined. Almost all of them didn’t.

This isn’t justification for Peltz’s case to join the board. Many public company boards have directors with a wide variety of experience. Peltz’s strongest claim for a board seat is probably ensuring that succession planning finally happens in an organized and coherent way – which doesn’t appear to be the primary argument he’s making.

Still, if Disney feels it’s important for Peltz to have media and entertainment experience, it may want to make broader changes to its board to bring on several other people who can navigate a complicated and rapidly changing industry. A Disney spokesperson declined to comment.

According to a company filing Tuesday, Disney decided not to offer Peltz a board seat because he didn’t suggest any specific strategic ideas and had minimal industry experience.

“Among the drivers for such concern was the combination of Mr. Peltz’s lack of media or technology industry experience coupled with his repeated focus in his presentation on successful approaches from businesses like Heinz, Procter & Gamble and DuPont which have little in common with Disney,” Disney wrote.

It’s true that Peltz has minimal experience on media boards, though he did serve as a director of MSG Networks from 2014 to 2015 and still serves as a Madison Square Garden director. But Disney’s board is filled with directors whose prior experience have little to do with streaming services, legacy pay TV, theme parks or films. Their collective experience is actually closer to businesses like Heinz and Procter & Gamble.

Only CEO Bob Iger, Amy Chang and Carolyn Everson have some prior experience in media. Chang’s experience is tangential to Disney’s core business, as global head of product at Google Ads Measurement. Everson just joined the board in September — perhaps a sign Disney’s board is also acknowledging its own relative lack of media understanding.

Disney’s board members have experience in operations, brand management and technology. But Peltz argued in a CNBC interview that Disney should be viewed more as a consumer company than a media company.

“This is a lot more than a media company. This is a consumer company, with a basketful of the greatest brands in the world,” Peltz said.

Disney’s choice in directors seems to be in accordance with that viewpoint. But as decisions await such as whether to spend $10 billion or more on Comcast’s 33% stake in Hulu and what to do with a slowly dying legacy cable network business, perhaps Disney finally needs more media expertise on its board. 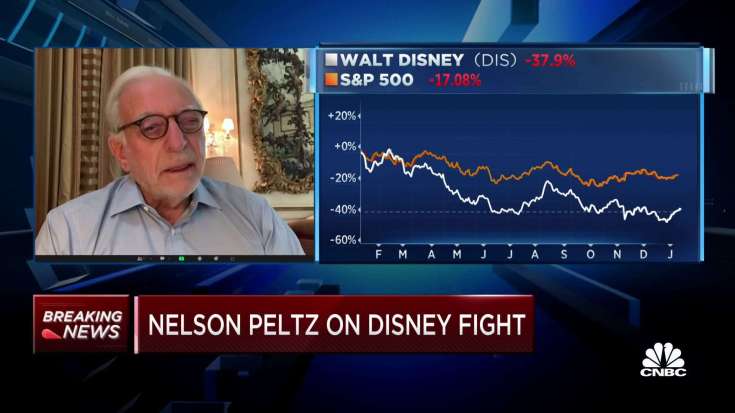 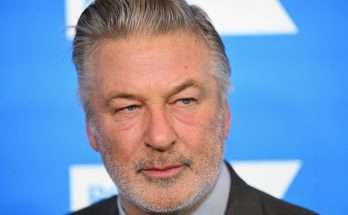 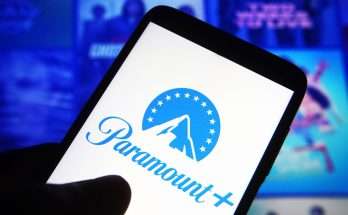 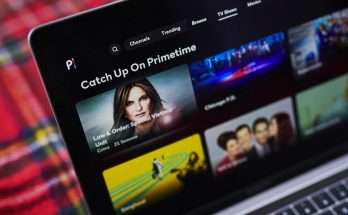