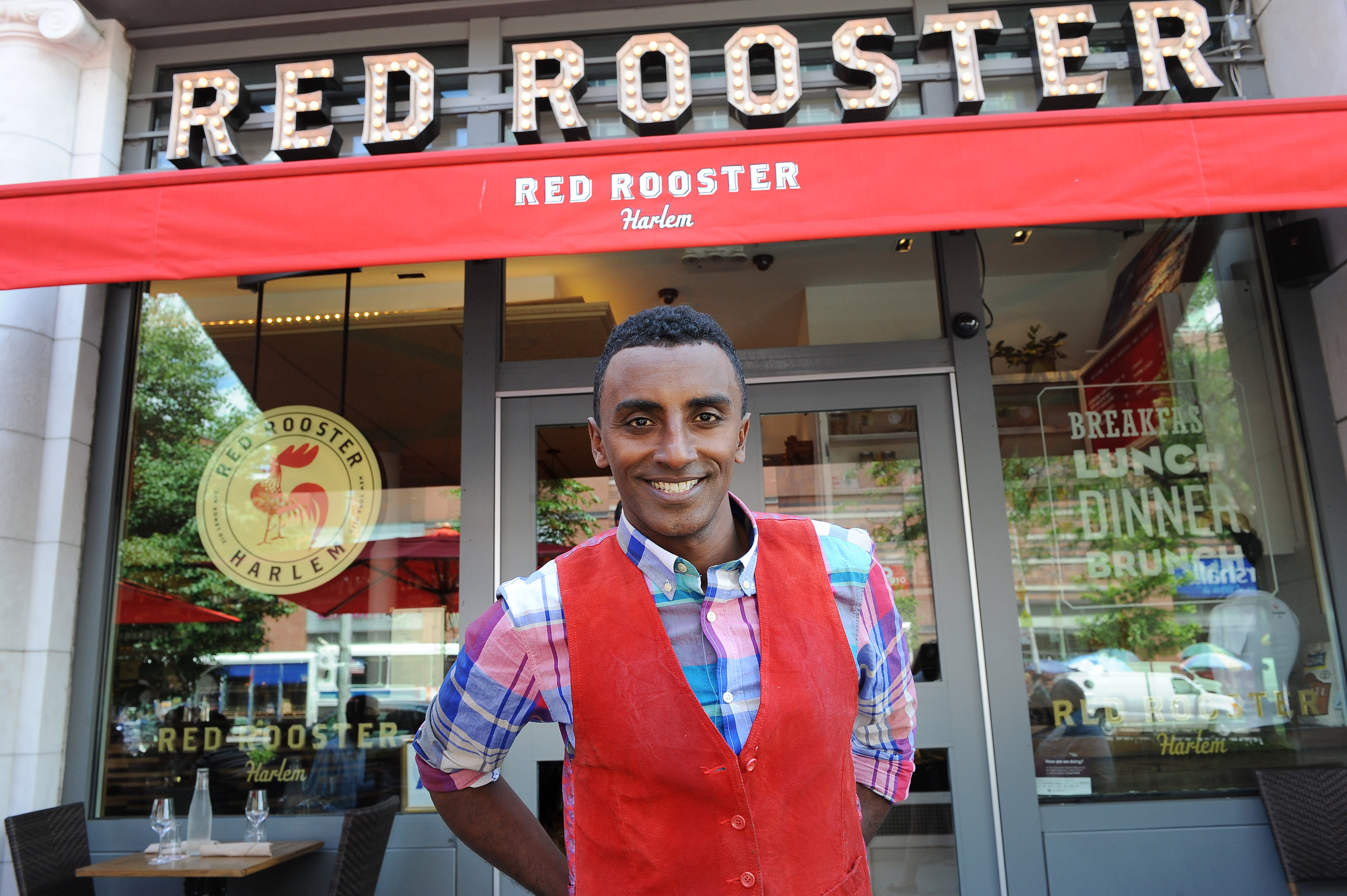 This year has been met by a collision of both pandemic-induced financial uncertainty and the heightened attention toward racial injustice throughout the United States. For award-winning chef Marcus Samuelsson, it’s been a roller-coaster ride that’s evolved from a “total revenue loss,” at the outset of New York City lockdowns, to a 50% to 60% revenue decline amid ongoing indoor dining concerns throughout Manhattan, and increasing Covid-19 case counts throughout the country.

“The restaurant industry, in particular, is such a big part of New York’s identity,” Samuelsson told CNBC’s Frank Holland. “It represents the different cultures, the different people, the different types of food … and when one [business] closes, it takes away from that global experience you get on a Friday, Saturday or Sunday, going out and exploring something new.”

According to the University of California, 41% of Black-owned businesses have shuttered since February, compared to 17% of White-owned businesses. What’s more, Black-owned restaurants in the New York City area have seen their revenue fall as much as 70% to 80% since the start of the pandemic, according to local culinary business owners.

In fact, Black-owned businesses entered the lockdown in less secure shape than many other companies. As of 2019, “the overwhelming majority of businesses in majority black and Hispanic neighborhoods did not have enough cash on hand to pay for two weeks’ worth of bills,” according to a New York Times report. The city’s Department of Small Business Services found that only 2% of a $20 million city-wide small business loan program went to businesses in the Bronx, the New York City borough with the highest share of black people, while 57% went to Manhattan businesses.

That impact inspired the founders of Black Restaurant Week to bring their campaign to New York City for the first time in its five-year history.

Organizers say that participating restaurants in areas like Atlanta, Philadelphia and Houston — where Black Restaurant Week began — tend to see a revenue boost of 20% during the event that, for New York City businesses, will offer restaurants free registration, marketing and entry into a national registry of Black-owned eateries.

House Speaker Nancy Pelosi and Treasury Secretary Steven Mnuchin are trying to craft an aid agreement. While the speaker said the sides are “just about there” on reaching a deal, she cautioned that passing it into law will take time as she and the Trump administration try to iron out remaining issues.

“If we can resolve some of these things in the next few days, it’ll take a while to write the bill,” Pelosi told reporters at the Capitol on Thursday.

“Congress needs to act,” Ferrell said. “The restaurant industry as a whole makes up so many people, [people who are] really important staples of the economy. This can’t just be another loan … we need something that is really going to help make the hospitality industry sustainable,” he said.

The number of workers receiving and applying for unemployment benefits declined significantly last week, according to the latest Labor Department figures.

“Our food is too important — our stories are too important. They mean too much to us as a community,” Samuelsson said. “Black cooking is America’s food. We wouldn’t be anywhere without barbeque, creole and southern comfort food. Those are all part of who we are as America. Now let’s celebrate it together.”