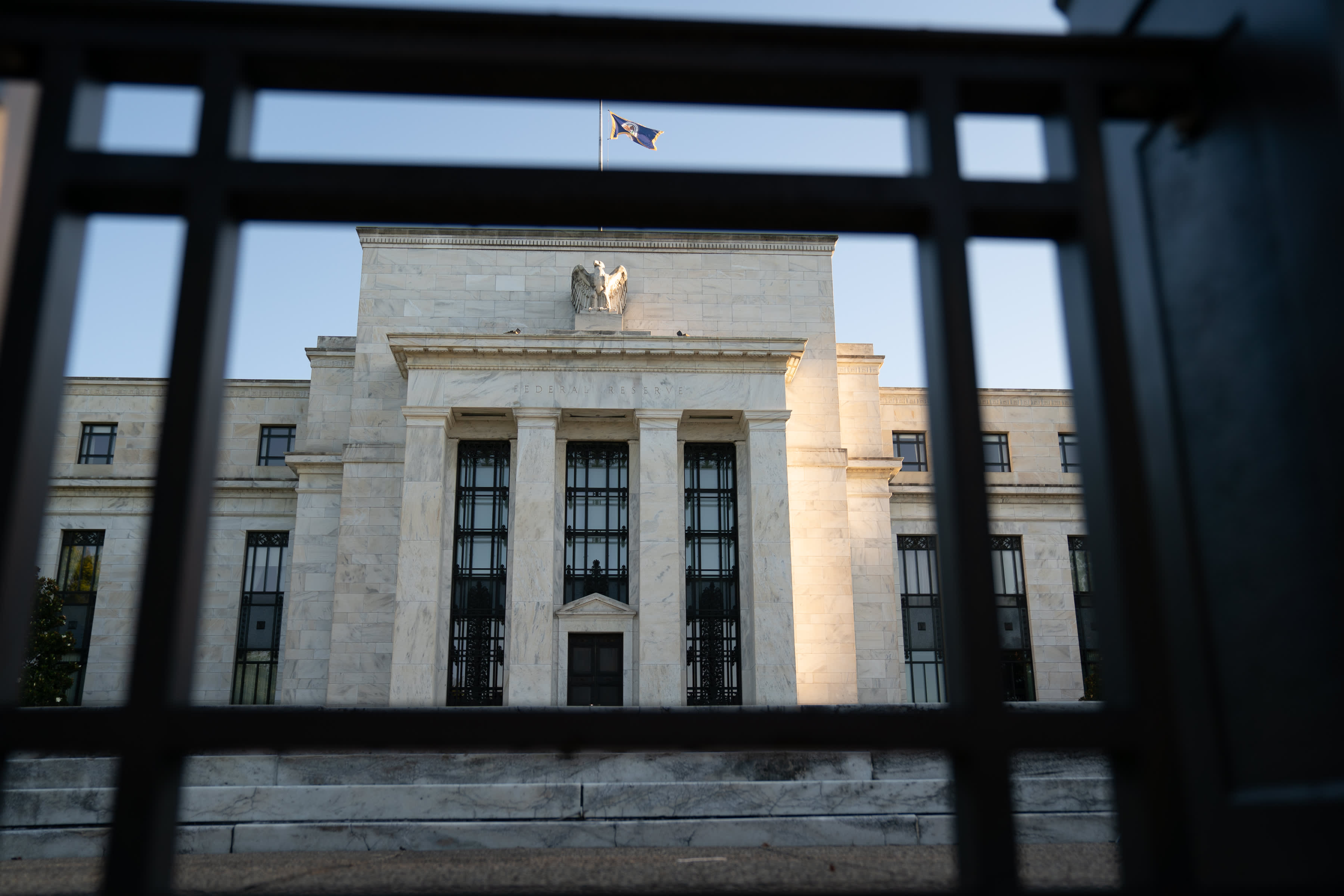 The Federal Reserve announced on Friday that it will allow the nation’s big banks to resume share buybacks in the first quarter of 2021 subject to certain rules and that the industry fared well in a second round of stress tests.

Dividends will continue to be capped, the Fed said, and the sum total of a bank’s dividends and repurchases in the first quarter cannot exceed the average quarterly profit from the four most recent quarters.

Share repurchases are important for the industry, typically making up about 70% of the industry’s capital payouts to shareholders.

JPMorgan Chase, the largest U.S. bank by assets, announced in the minutes after the Fed’s test results that its board had approved a new share repurchase program of $30 billion starting in 2021.

“We will continue to maintain a fortress balance sheet that allows us to safely deploy capital by investing in and growing our businesses, supporting consumers and businesses, paying a sustainable dividend, and returning any remaining excess capital to shareholders,” CEO Jamie Dimon said in a release.

Bank stocks rose across the board in after-hours trading with JPMorgan up 5.3%, Goldman Sachs up 4.4% and Wells Fargo up 3.5%.

The announcement, though not a complete unwind of the Fed’s restrictions, signaled that officials are increasingly satisfied with the amount of capital the largest U.S. banks have been able to compile over the course of 2020.

“The banking system has been a source of strength during the past year and today’s stress test results confirm that large banks could continue to lend to households and businesses even during a sharply adverse future turn in the economy,” Quarles said in a press release.

Bolstered capital requirements will not be reset in an effort to ensure sufficient safeguards for unexpected losses, according to the Fed’s report.

Randal Quarles, vice chairman of supervision at the Federal Reserve, at the NABE Economic Policy Conference in Washington, D.C., U.S. on Feb. 26, 2018.

Senior Fed officials said that large banks have managed to build key capital ratios and loss absorption capacity even while setting aside about $100 billion in loan-loss reserves.

The Fed has for more than a decade devised hypothetical doomsday scenarios each year to test whether the nation’s largest banks could withstand various recession simulations.

But banks faced their own real-world test in the first half of 2020, when a spike in U.S. unemployment and widespread business closures wiped out a significant portion of U.S. income. The springtime recession forced banks to build up loan-loss reserves and prepare for widespread credit losses.

The halt to normal business throughout much of the U.S. sent shares of JPMorgan Chase and Bank of America down 16.6% and 15.1%, respectively, between the start of March and the end of April. Wells Fargo equity lost 29% of its value over the same period.

It was in this backdrop that the Fed conducted its first stress tests of the year.

Officials announced in June that banks had done a solid job of building up capital and loan-loss protections, but that they would nonetheless cap dividends and ban buying back stock in the third quarter as a precautionary measure.

People who lost their jobs wait in line to file for unemployment following an outbreak of the coronavirus disease (COVID-19), at an Arkansas Workforce Center in Fort Smith, Arkansas, U.S. April 6, 2020.

The new assessments looked at how banks would perform under three distinct scenarios: A relatively benign “baseline,” and two severe hypothetical futures, according to a report published by the Fed on Thursday.

The Fed said that under both adverse scenarios, large banks would collectively have more than $600 billion in total losses, considerably higher than the first stress test this year. Still, the Fed said every bank’s risk-based capital ratio would remain above the required minimum in either scenario.

In this scenario, the U.S. unemployment rate peaks briefly at 12.5% in 2021, inflation falls and real GDP declines 3.25% relative to the third quarter of 2020. Equity prices decline more than 30% from the third to the fourth quarter of 2020.

The Fed’s second severe scenario attempted to mimic how the economy would perform if a series of second waves of Covid-19 occurred across different regions of the U.S. over time. Unlike the first scenario, the second severe outcome is marked by a gentler initial drop in activity but a more sluggish recovery.