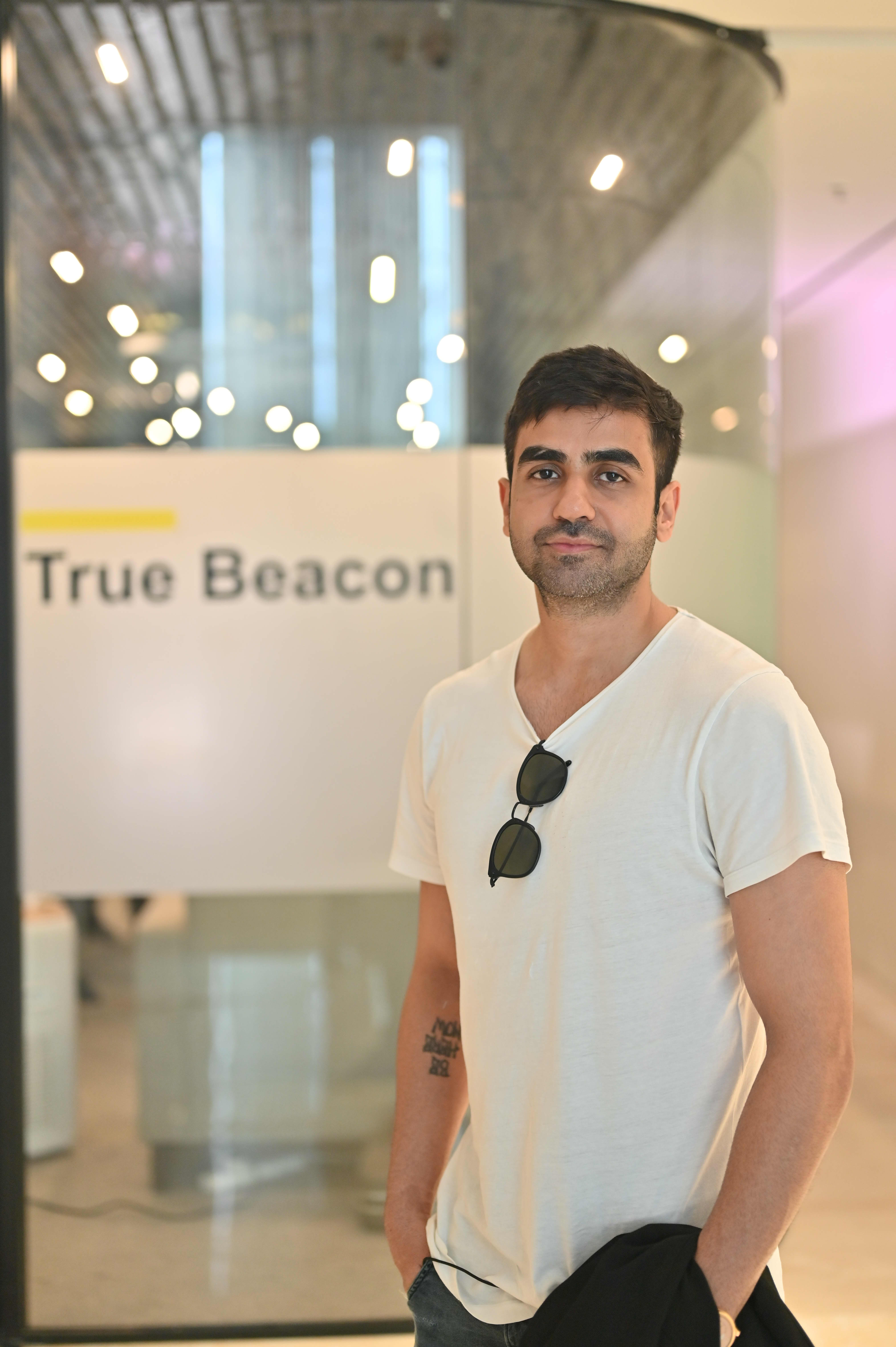 At 34 years old, Nikhil Kamath is one of India’s youngest billionaires.

The Bangalore-born entrepreneur snagged the title late last year after joining Forbes India Rich List with his brother and co-founder, Nithin. It followed the runaway success of their stock trading platform Zerodha amid the pandemic.

But the chief investment officer insists that it hasn’t gone to his head. Indeed, he said that good timing has had a huge role to play in his success, and it’s important for entrepreneurs to be aware of that.

“You have to be cognizant to the fact that there are always going to be tens of thousands of people who are smarter than you, who are more hardworking than you, and who are more adept at solving the problem you’re trying to solve,” Kamath told CNBC Make It.

“The biggest thing you can have going for you is timing; to be in the right place at the right time,” he noted.

Kamath speaks from experience. After falling short of a career as a professional chess player, the high school dropout-turned-entrepreneur experimented with several business ideas, from laundry service to selling secondhand phones.

But he only saw real success when he launched Zerodha as a simplified brokerage platform in 2010, having identified a gap in the market for retail investors.

“Often we spend too much time trying to figure out what is the problem we want to solve,” said Kamath. “I think to pay heed to the industry and the long-term cycle that industry might be in is very important — to pick an industry at its inflection point.”

“If an industry’s set to scale, and if you happen to be there at the right time, I think the odds of your company going and becoming successful go up exponentially,” he continued.

Kamath tapped into India’s investment market at a timely moment.

The financial services industry has been growing rapidly in India over recent years, as previously unbanked customers open accounts and savvy consumers look to investments beyond traditional assets like gold and property.

Shailesh Lakhani, a managing director at venture capital firm Sequoia India, said the growth is due to a combination of factors — such as improved financial infrastructure and new digital distribution channels — which have resulted in a “perfect wave” of innovation.

In 2020, the pandemic accelerated those trends, sparking a global surge in retail investing.

Kamath said he’s hopeful those trends will drive more investors and innovators into the market too. In 2019, the entrepreneur launched his second financial services venture, True Beacon: an asset management firm for high net worth investors.

“A lot of new people are very interested in financial markets, and with that, I think there will be many, many opportunities in fintech,” said Kamath.

“In America, for instance, 90% of the people have either direct or indirect access to financial markets,” he continued. “India tends to do what America does, with a lag of maybe 10 years or 15 years, so I think it would be a fair bet to wager that we will go down in that direction that they did in the past.”

Lakhani cautioned, however, that entrepreneurs should think of it not as a quick money-making strategy but a long-term play.

“We advise them to focus on the long-term (and) try to build a sustainable business. This is a market that will always be competitive, and focusing on the customer and what they want is usually the best way of winning in the long term.”

Don’t miss: The billionaire co-founder of India’s Robinhood has advice for investors