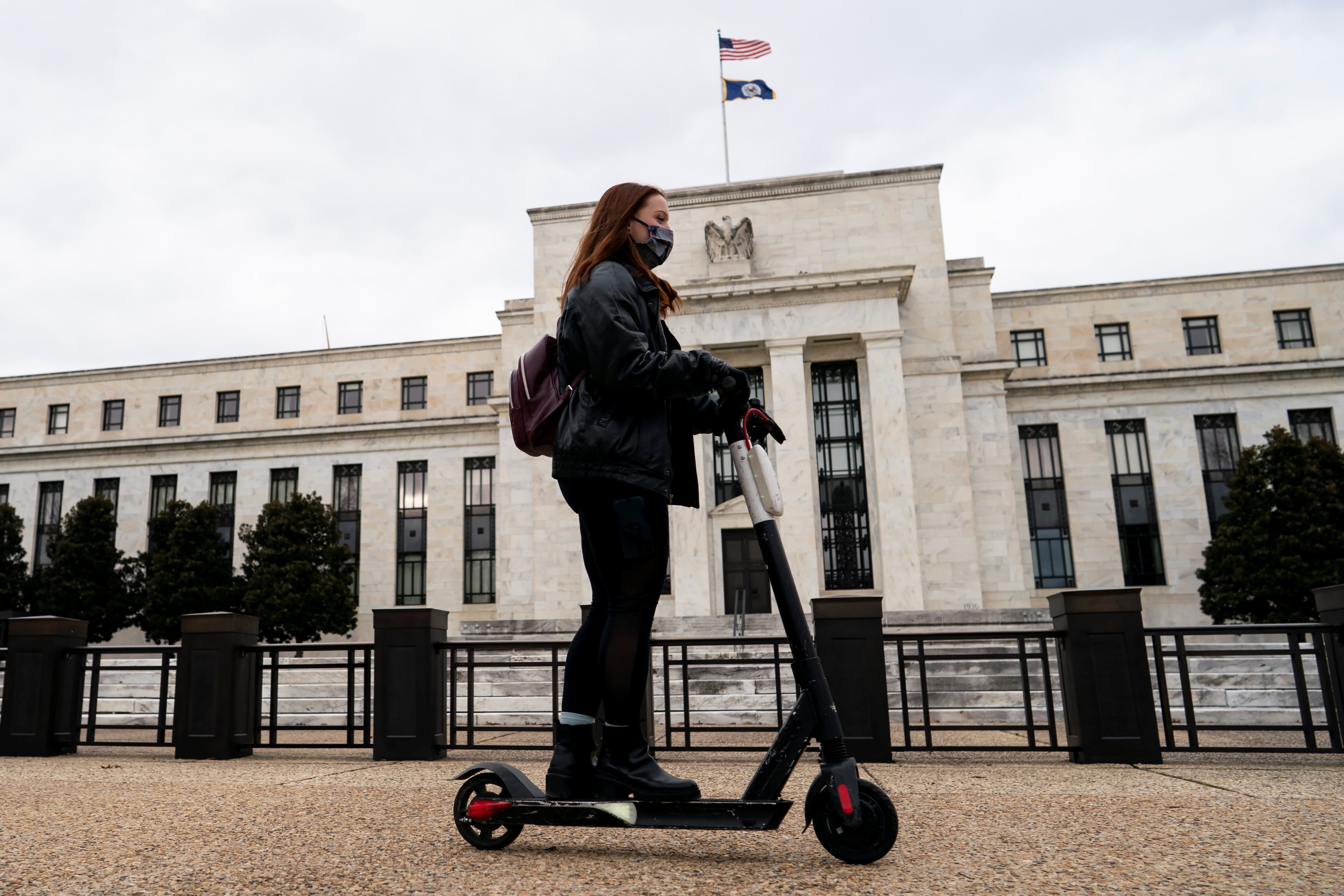 “The fiscal stimulus is enormous, and the vaccine rollout seems to be accelerating quite a bit — not just here in the U.S.,” the firm’s head of macro strategy told CNBC’s “Trading Nation” on Tuesday. “A lot of things are coming together to push yields up.”

“He’s been pretty sanguine about the whole increase in yields. We think he’ll maintain that stance tomorrow,” he said. “Our view at Wells Fargo is he will not really try to slow it down.”

Instead, Schumacher said he expects Powell to link rising yields to a vote of confidence in the economic recovery and to indicate it’s a catch-up move for having low inflation for such a long time.

“The world has never seen a coordinated reopening like this, ever. Not even after World War II,” said Schumacher. He said he thinks Powell will signal a willingness to let inflation run above its 2% target for “awhile.”

In December on “Trading Nation,” Schumacher predicted Covid-19 vaccines would dramatically boost confidence and lift Treasury yields in 2021. So far this year, the benchmark 10-year yield is up 77%. On Tuesday, it closed at 1.62%.

By next year, Schumacher said, the yield could blow past 3%. That level could prompt the Fed to lift rates sooner than Wall Street anticipates: 2022 instead of 2023, he said.

“The biggest risk … is people underestimate the amount by which the economy bounces back,” Schumacher said. “Maybe we’re all actually a little too conservative.”