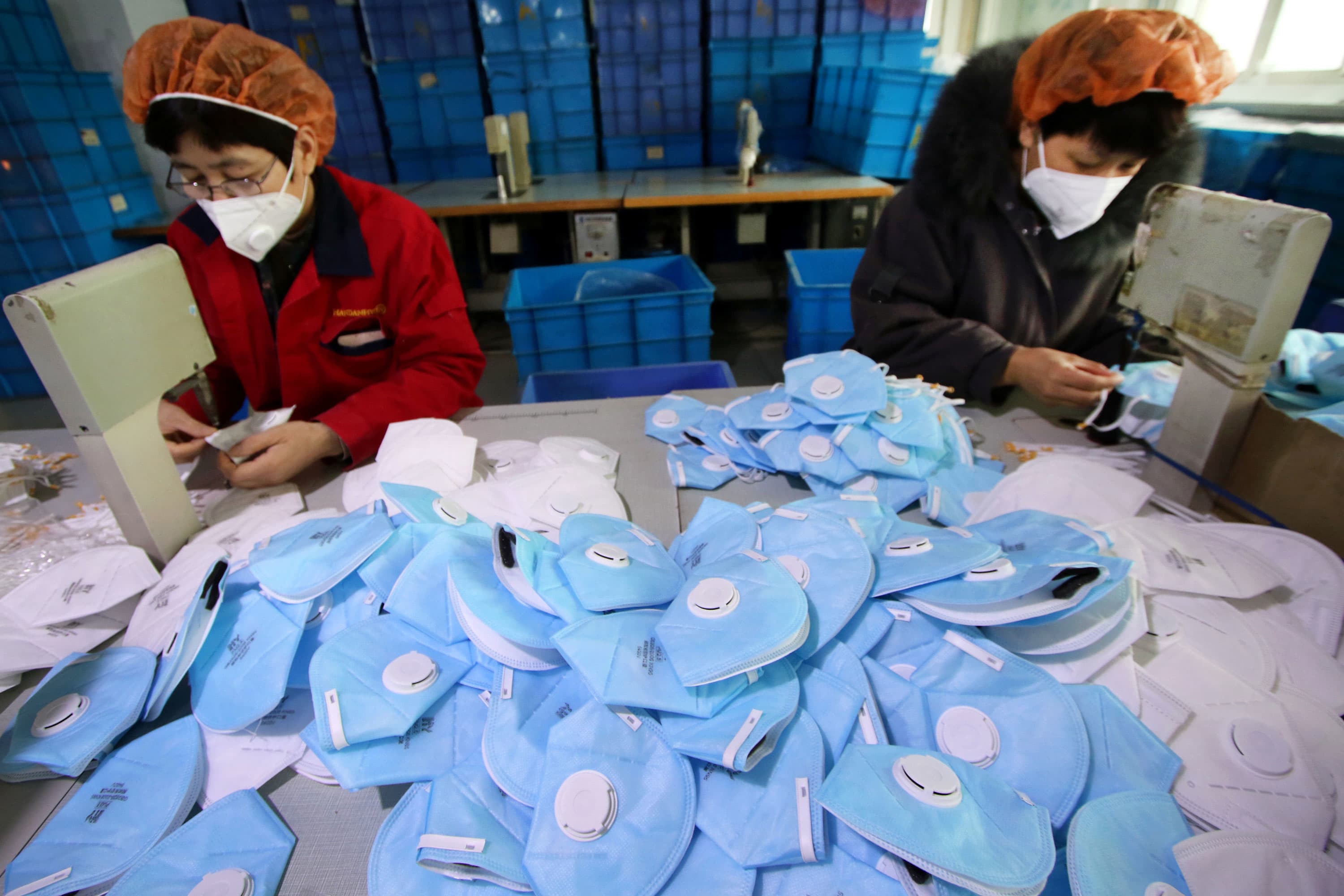 BEIJING — While much of the world is still dealing with the coronavirus pandemic, China’s economy is showing signs that it has already passed the peak of a domestic recovery.

One sign the initial burst is over lies in commodity prices. Copper, often seen as a proxy on growth, hit its highest in about a decade late last month. But prices have fallen about 6% since, according to data from the London Metal Exchange.

“China remains a major source of commodity demand but one that is expanding slower,” Institute of International Finance analysts said in a note Tuesday. They pointed out that in contrast to policies that helped drive a surge in commodity prices or a “super-cycle” more than a decade ago, Beijing used more conservative stimulus measures to address the pandemic.

Going forward, the analysts expect China will use “policy stimulus more sparingly” and grow at a slower 5% to 6% pace, which will not boost growth in emerging markets as much as the country had in the past.

Chinese authorities would also like to shift the economy’s reliance to consumption, and away from more traditional industries like manufacturing that would require more commodity purchases.

The recent demand for commodities has been driven by continued fiscal stimulus overseas, while China’s attempts to reduce carbon emissions have limited the availability of some supply, said Gu Shuangfei, commodity analyst at Hangzhou-based brokerage Nanhua Futures. Gu expects prices could increase slightly in the short term, but gains will ease as overseas production recovers.

Past the ‘peak’ of the recovery

Data released Monday for January and February showed investment in manufacturing and infrastructure both fell on an annualized basis over the last two years, while retail sales grew 3.2%.

“Jan-Feb economic data suggest that the economy remains resilient, although the peak of the recovery is behind us,” Larry Hu, chief China economist at Macquarie, and a team said in a note Monday, adding that the primary policy goal will be to curb China’s reliance on debt for growth.

The Macquarie analysts wrote in a separate note earlier this month that removal of some policy support for the economy is already cooling down growth.

China was the only major economy to expand in 2020, posting GDP growth of 2.3%. That’s despite a contraction of 6.8% in the first quarter, when the country was the first in the world to deal with the pandemic and its constraints on business activity.

However, uncertainty about future income resulted in a contraction in retail sales last year. The urban unemployment rate also ticked up from 5.2% in December to 5.5% in February, with the 16 to 24 age category posting a much a higher unemployment rate of around 13% last month.