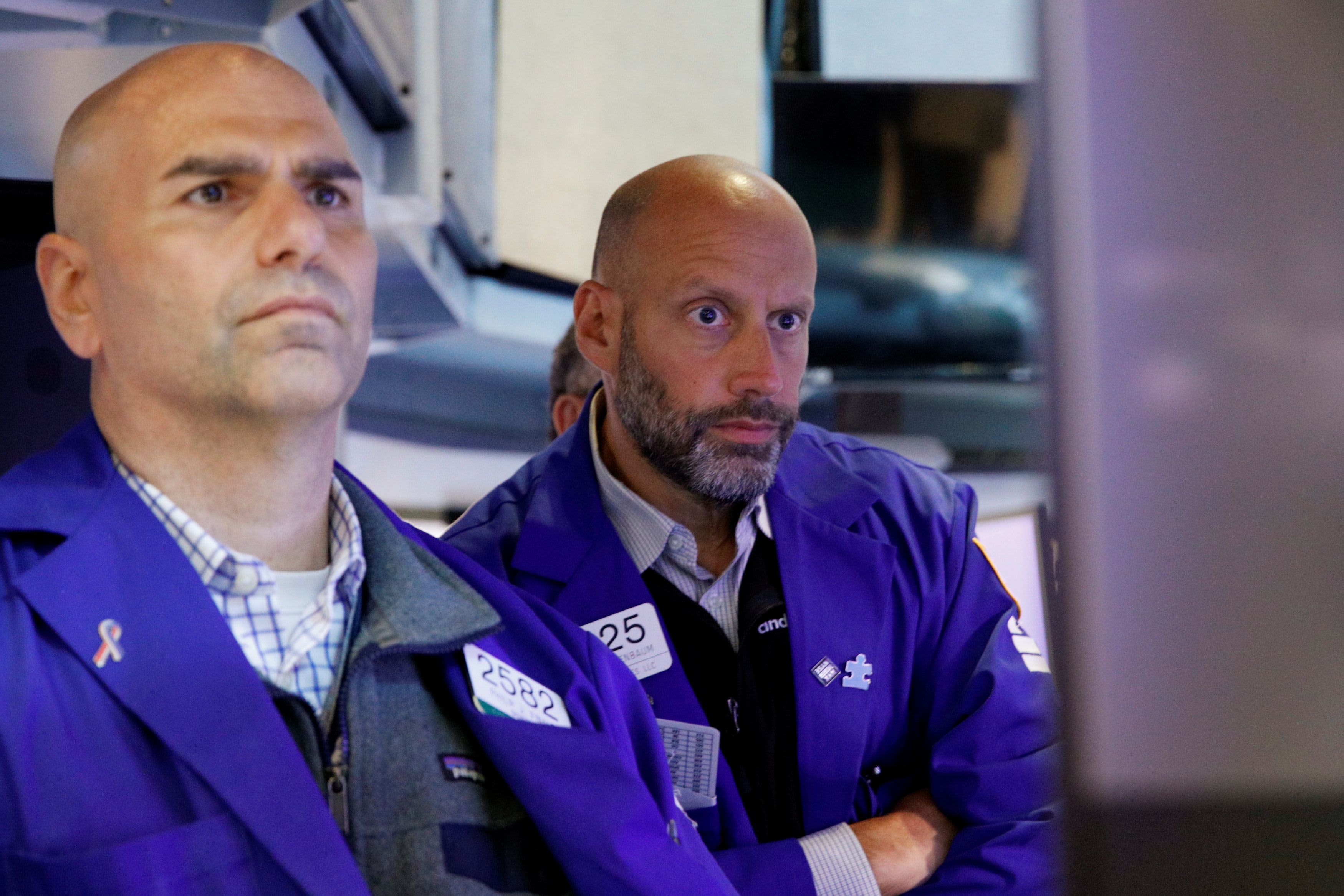 For SPAC investors wanting to pick winners in the cooling market, one characteristic of blank-check deals has led to steady outperformance.

Shares of deals with seasoned leaders tend to outperform those without by a wide margin during one-month, three-month, six-month and one-year periods after the mergers close, according to Wolfe Research. One year out, SPACs with experienced operators averaged a 73% rally, whereas those lacking an industry veteran suffered a 14% loss on average, the firm said.

“We found the strongest differentiating characteristic of De-SPAC stock performance was the presence / absence of an experienced operator,” Wolfe Research’s Chris Senyek said in a note.

After a record first quarter, the SPAC market has slowed down as regulatory pressure increased and supply reached unsustainable levels. SPAC issuance fell 87% in the second quarter to a total of $13 billion, according Barclays data. To be sure, the current pipeline of pending SPAC IPOs remains high at $71 billion, Barclays data showed.

SPACs, or special purpose acquisition companies, raise capital in an initial public offering and use the cash to merge with a private company and take it public, usually within two years.

Faced with deadline pressure in a volatile market, some SPACs had to settle for less-ideal targets, and in some cases, throw their entire blueprint out the window. CNBC previously reported that a leisure SPAC merged with a biotech firm, while a cannabis blank-check company ended up doing a deal with a space company.

The explosive popularity of SPACs last year also attracted a slew of celebrities new to Wall Street to jump on the bandwagon. The Securities and Exchange Commission previously warned against those deals backed by public figures, urging investors to think twice before jumping in.

Many SPAC stocks have wiped out their 2021 rally as the market cooled. The proprietary CNBC SPAC Post Deal Index, which is comprised of the largest SPACs that have announced a target or those that have already completed a SPAC merger within the last two years, is about flat on the year as of Friday. At its 2021 peak, the index was up double digits.

— CNBC’s Nate Rattner and MIchael Bloom contributed to this story.