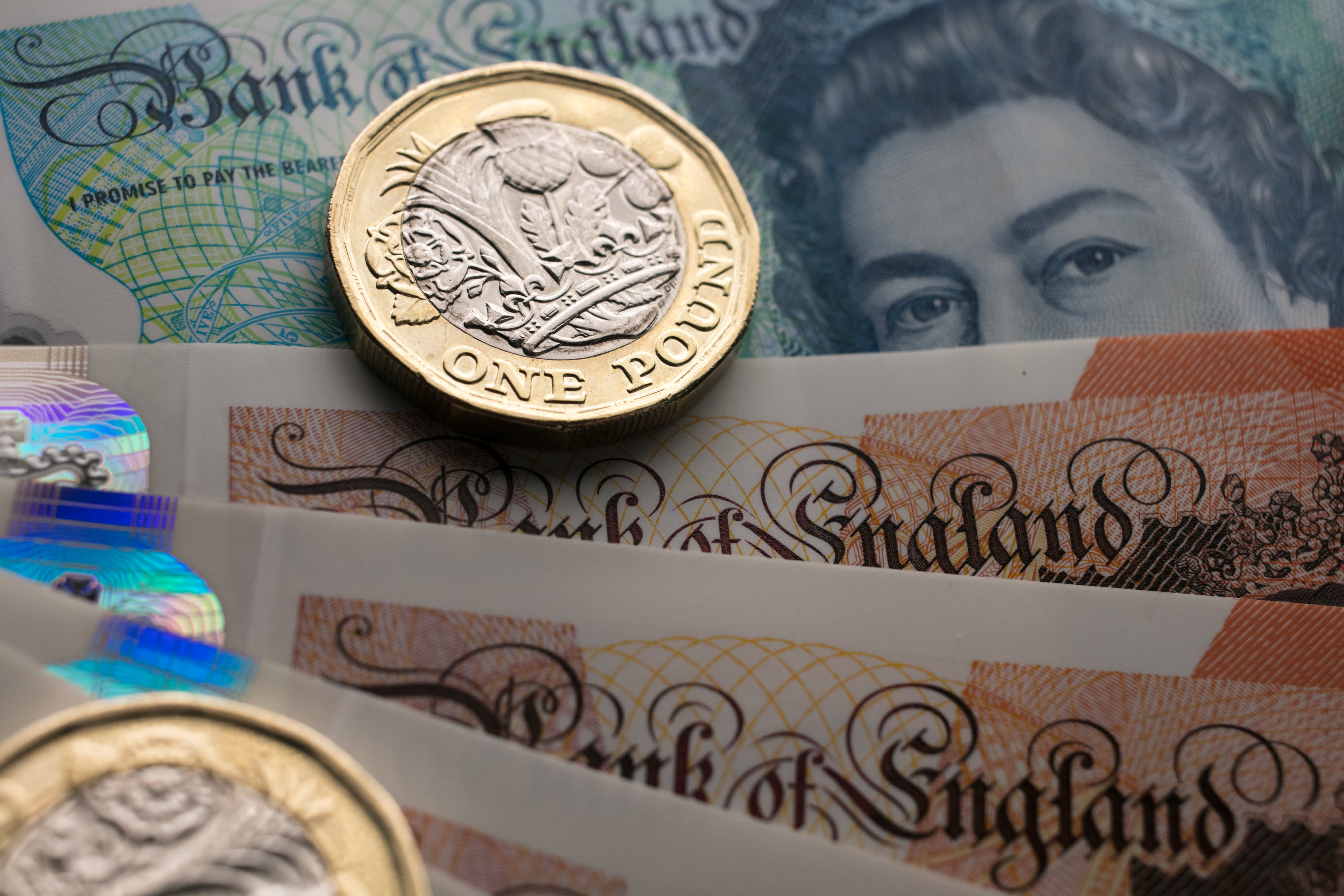 Sterling notes and coins are laid out for a photo.

LONDON — The coronavirus pandemic has further widened the U.K.’s wealth gap, with the richest 10% of households seeing an average gain of £51,238 ($70,977) during the crisis, according to a new report.

The U.K.’s poorest households, meanwhile, saw their wealth grow by just £99 on average between February 2020 and May 2021, according to estimates by the Resolution Foundation think tank.

In a report published on Monday, the Resolution Foundation estimated that the U.K.’s total household wealth had grown by £900 billion over the past year, representing a 6% increase on pre-pandemic levels.

The authors of the report, Resolution Foundation senior economist Jack Leslie and researcher Krishan Shah, said “the Covid-19 pandemic is the first UK recession in at least 70 years in which wealth has increased.”

They said two factors had driven this jump in total wealth. Firstly, people were able to save more and pay down debt due to the U.K.’s lockdown forcing them to stay at home and spend less. And secondly, the value of assets, like housing, had grown over the past year. For example, the report found that U.K. house prices had climbed 8% since the start of the pandemic.

Both of these factors, the authors said, were particularly applicable to the country’s richest households.

By comparison, the poorest households were more likely to see savings decrease and were less likely to pay off debt, particularly in the case of those who lost their jobs, were put on the U.K. government’s job retention scheme, known as furlough, or had their pay cut during the pandemic.

Leslie and Shah said this “bifurcation in the behavior of households … will have longer-term impacts on financial resilience and well-being.”

They said that the wealth gap between the richest and even the median household grew by £40,000 during the pandemic.

The report’s findings were calculated by using modelling data, results from Resolution Foundation’s own survey and a separate survey from the U.K.’s Office for National Statistics, which looked at household wealth and assets.