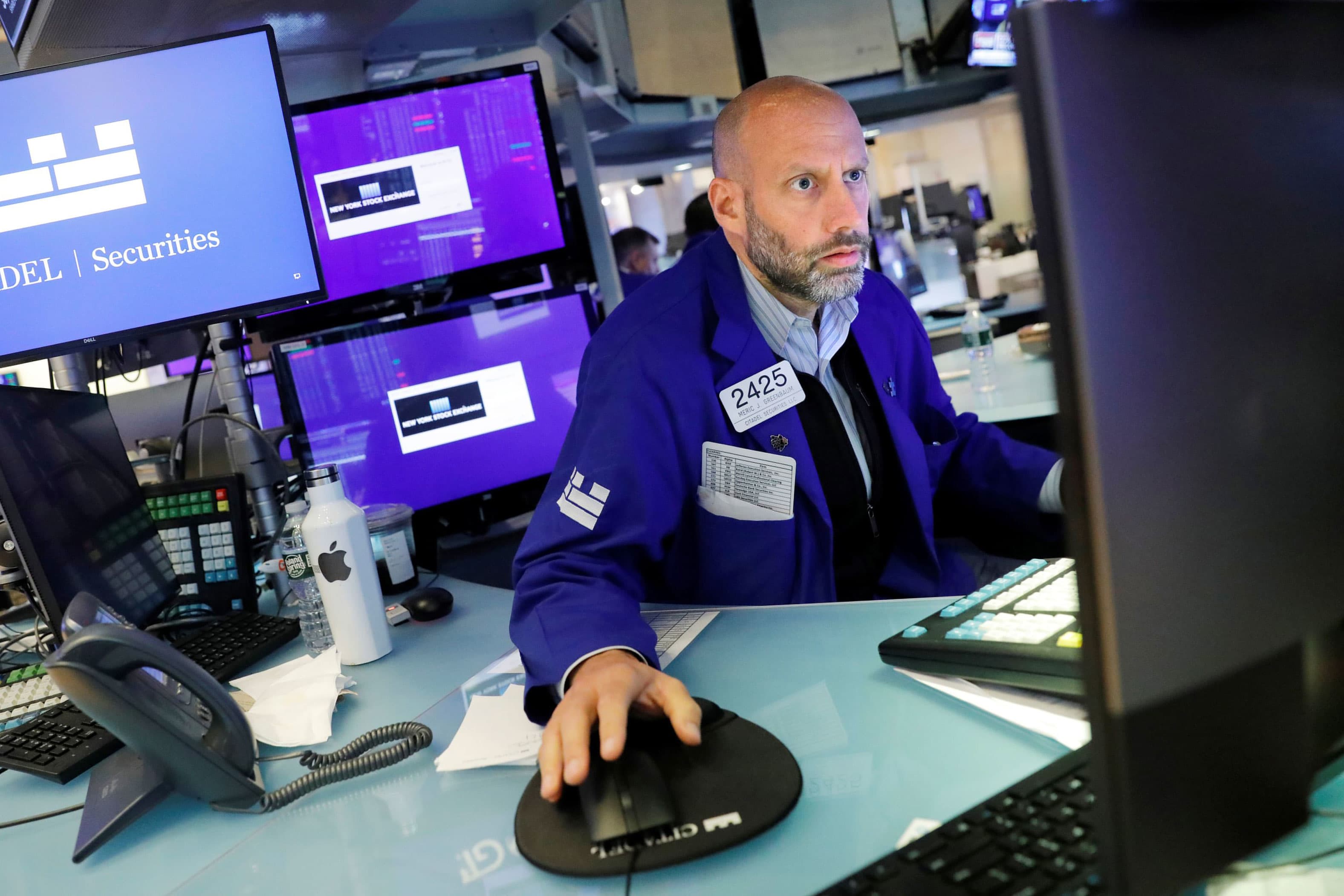 The Dow Jones Industrial Average rebounded Friday after a fourth-straight day of losses on Thursday.

It was a broad advance Friday as investors snapped up shares beaten down this week. About 430 members of the S&P 500 were in the green. Advancers outpaced decliners on the NYSE by more than three-to-1.

For the holiday-shortened week, the Dow is down 1% and on pace for its second negative week in a row. The S&P 500 is off by about 0.5% for the week, while the Nasdaq Composite is 0.2% lower.

President Joe Biden stiffened his stance on getting Americans vaccinated on Thursday, outlining a plan to mandate Covid vaccines for millions. Federal employees will be required to get a Covid vaccine and the president is asking the Labor Department to require employers with more than 100 employees to mandate vaccines or weekly testing.

The Federal Reserve kicks off a two-day meeting on Sept. 21, and the Street will be watching for an update on the Fed’s bond-buying program. On Thursday the European Central Bank left its monetary policy unchanged, but said that it will slow the pace of its asset-purchase program.

Hot inflation is complicating the matter and could lead to a situation where the Fed is taking away easy policy to ease inflation as the economy is slowing, raising fears of stagflation with investors. The August producer prices index released Friday showed wholesale costs for businesses rose 8.3% on an annual basis, its biggest advance on record since at least 2010. The PPI accelerated 0.7% for the month, above the 0.6% Dow Jones estimate.

The more important consumer price index for August will be released on Tuesday.

“The pace of policy changes will be gradual enough not to derail the economic recovery or the equity rally, while the differences between the more hawkish and more dovish central banks will create opportunities,” said Mark Haefele, UBS Global Wealth Management chief investment officer.

“We expect major central banks to remain supportive of growth, keeping rates lower for longer. This is positive for equity markets, particularly cyclical and value areas of the market,” he added.

The major averages are still hovering around their all-time highs. The Dow is roughly 1.8% below its record, while the Nasdaq and S&P are less than 1% from theirs.