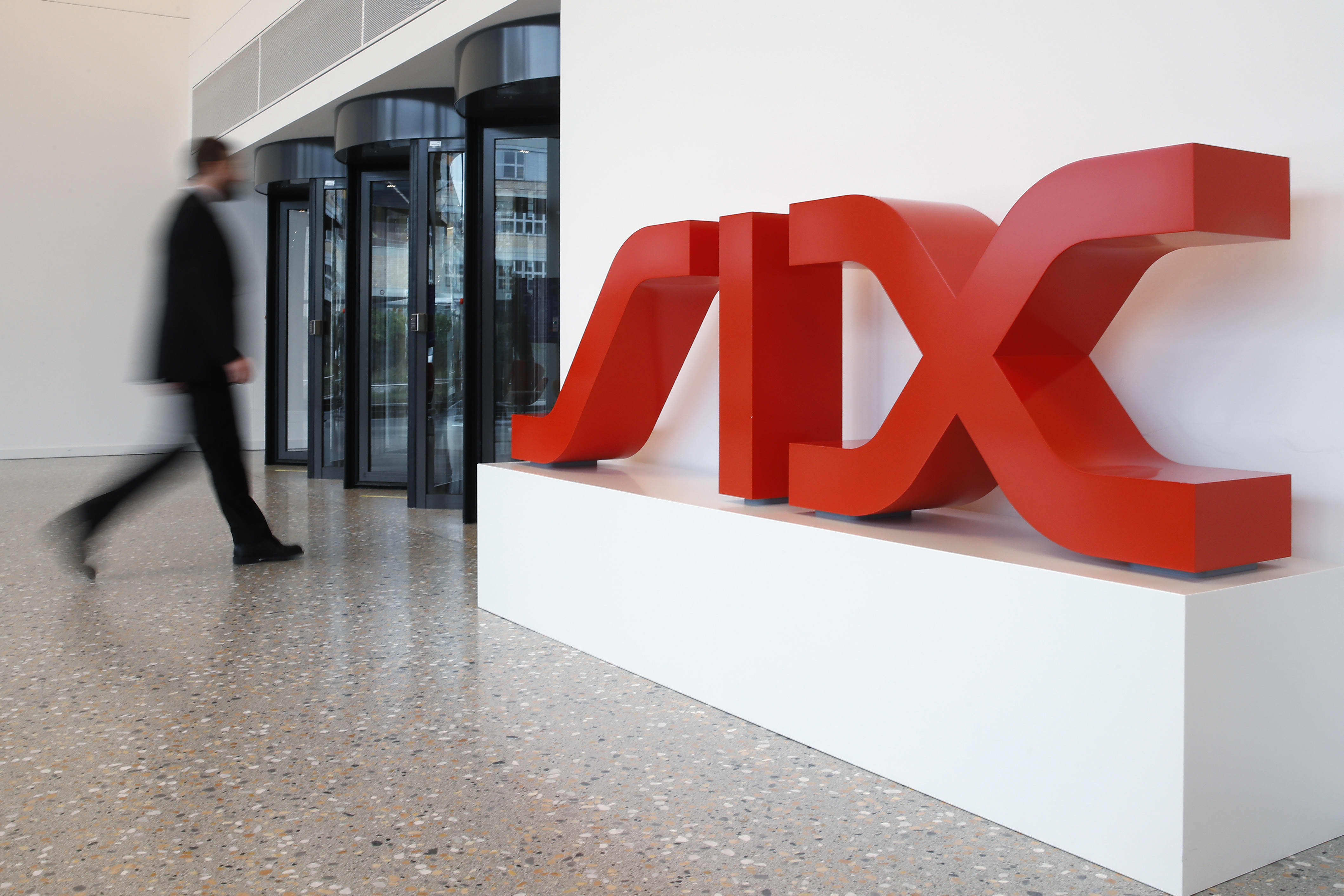 SIX, Switzerland’s stock exchange, has been given regulatory approval to launch its long-awaited digital bourse.

The SIX Digital Exchange said Friday it obtained two licenses from FINMA, the country’s markets watchdog, to operate a stock exchange and depository for blockchain-based securities.

SIX said it was now able to launch regulated trading, settlement and custody infrastructure based on distributed ledger technology — also known as the blockchain — the system best known for its use in maintaining an immutable list of all cryptocurrency transactions.

The firm said it plans to offer stocks and bonds in the form of digital tokens once the new exchange is live. Thomas Zeeb, SIX’s global head of exchanges, has previously hinted the company could also offer tokenized versions of exchange-traded funds as well as other assets like art and real estate.

“That could take a little longer depending on where the banks are,” he told CNBC in a 2019 interview.

SIX did not say when it expects the new product to launch.

The digital bourse could provide a regulated alternative to cryptocurrency exchanges, many of which operate outside the confines of established rules.

Binance, the world’s top crypto exchange, has faced several warnings and threats from authorities around the world. Meanwhile, Coinbase, which is a regulated business, has attracted the ire of the U.S. Securities and Exchange Commission recently.

However, SIX says it doesn’t currently plan to support bitcoin and other cryptocurrencies.

The launch of SIX’s new platform would see the company pull ahead of major exchanges like the New York Stock Exchange in offering securities based on the blockchain.

The approval marks a significant milestone in the world of cryptocurrencies, which have been seeing growing acceptance from several big companies and even an entire nation as their prices have surged.

PayPal, Square and Mastercard are among the large financial firms to have offered support for digital currencies, while El Salvador this week became the first country to adopt bitcoin as legal tender.

The move from SIX would make it one of the first major bourses to launch an exchange dedicated to digital assets. The group first unveiled plans to debut a digital bourse back in 2018.

“I can’t afford to do an Uber, it doesn’t work,” Zeeb said in 2019, referring to the ride-hailing company’s notoriety for launching in territories without first asking regulators for permission.

SIX Digital Exchange said it would continue to invest in developing its technology over the coming months. The company added that it hopes to attract clients including banks, insurance firms and institutional investors, and aims to launch its exchange network globally.

In a statement Friday, Zeeb said: “This is an important milestone in bringing the digitalization of capital markets into the mainstream, but it is only the beginning. We will continue to work with our clients, regulators, and other stakeholders to shape the markets of the future.”