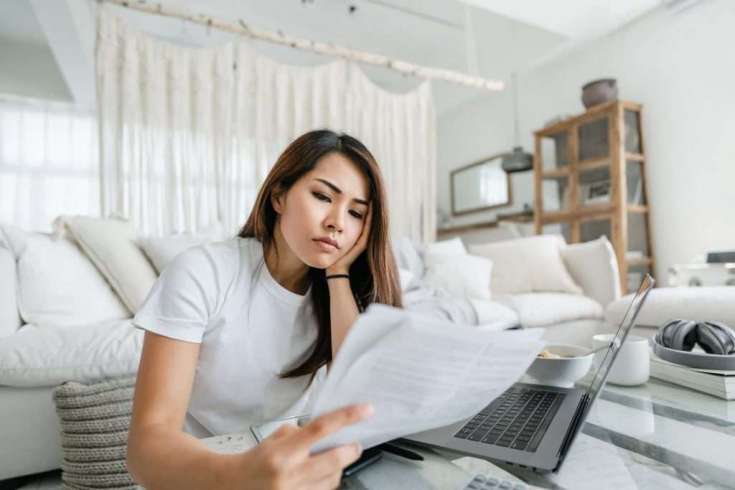 A third of working Americans saw their health-care costs rise this year, according to a survey published Thursday by the Employee Benefit Research Institute.

Those expenses led some employees to decrease retirement plan contributions, delay going to the doctor, increase credit card debt or use up all or most of their savings, according to the survey.

Four in 10 of the respondents whose health costs increased have had trouble paying bills or covering basic living expenses, according to the poll. That share is up from 29% in 2020.

More from Personal Finance:
Good financial habits used the most by ‘super savers’
Americans are still struggling to save
How much house can you afford?

“It’s definitely a concern if people have to cut back on food and shelter to pay for their health care,” said Paul Fronstin, director of the health research and education program at EBRI.

“You don’t want people with chronic conditions getting to the point where they’re not taking their medications to control those conditions,” he added. “It may get to that point if they can’t cut back on [other] spending.”

In some respects, it isn’t surprising that a third of workers reported higher health costs this year, according to Fronstin. Americans are using more health-care services relative to last year, when health facilities closed or people were afraid to go to in-person appointments, he said.

Health costs are expected to jump by 8.4% this year (to $28,256) relative to last year, according to Milliman. (The firm measures cost for a family of four covered by the average employer-sponsored preferred provider organization, or PPO, health plan.)

The price consumers pay for medical care was 0.4% higher in August 2021 relative to a year earlier, according to data from the Federal Reserve Bank of St. Louis. (These statistics account for the U.S. population, unlike the Milliman data, which reflects those covered by a health plan at work.)

Increased health costs led 49% of employees to decrease their retirement-plan savings, 48% to delay a doctor’s visit, 48% to increase credit card debt, and 47% to use up all or most of their savings, according to the EBRI survey.

However, not all effects were negative — 63% also increased contributions to health savings accounts, a tax-advantaged account for workers with high-deductible health plans.