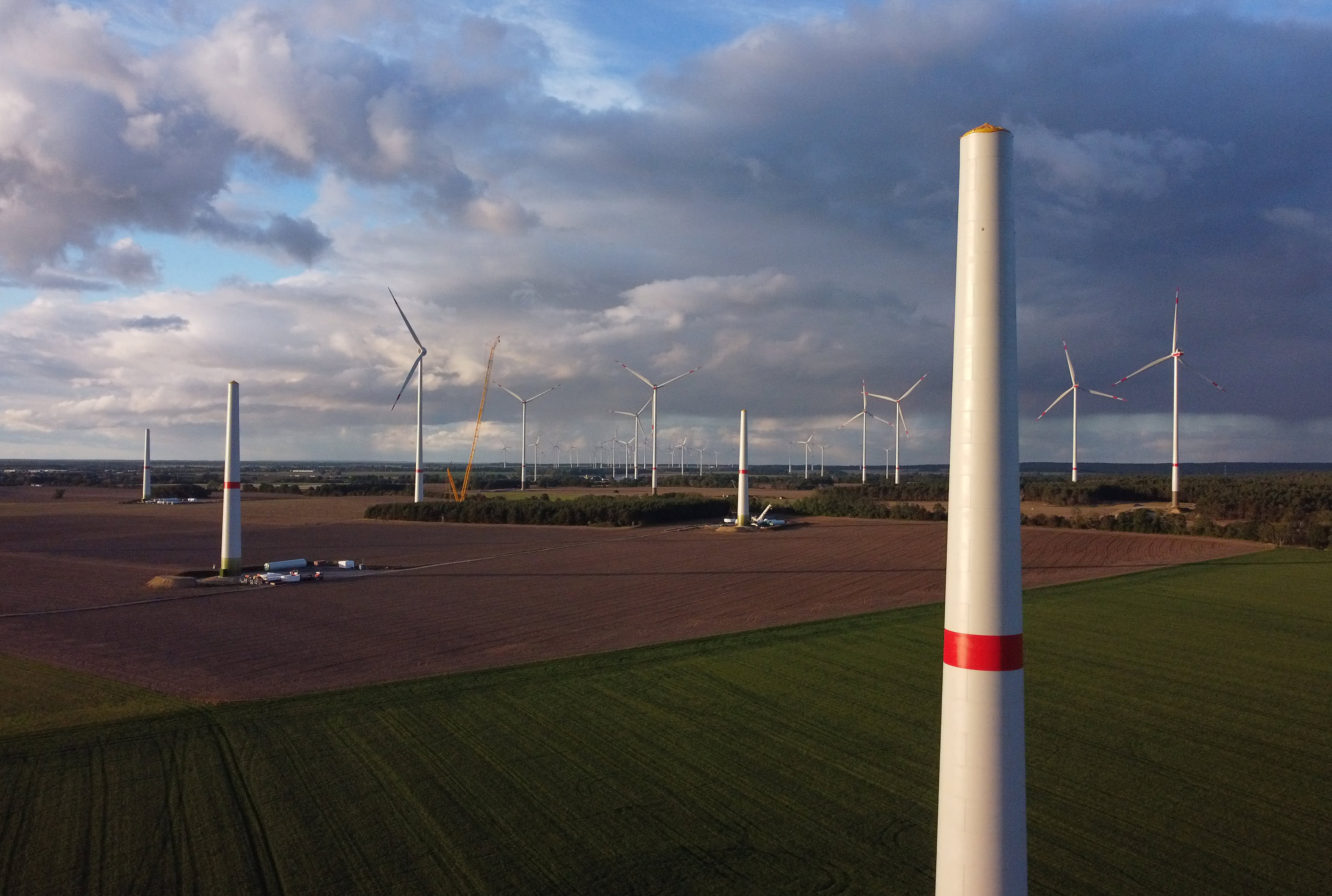 New wind turbines being built at a wind farm in Germany on October 12, 2021.

Europe installed 17.4 gigawatts of wind power capacity in 2021, according to figures from industry body WindEurope, a record amount and an 18% increase compared to 2020.

Despite this, the Brussels-based organization said it was not enough to meet energy and climate goals. The European Union, which consists of 27 countries, installed 11 GW in 2021, far below what WindEurope says is required.

“To reach its 40% renewable energy target for 2030, the EU needs to build 30 GW of new wind a year,” Giles Dickson, the CEO of WindEurope, said in a statement Thursday.

“But it built only 11 GW last year and is set to build only 18 GW a year over the next five years,” Dickson said. “These low volumes undermine the Green Deal. And they’re hurting Europe’s wind energy supply chain.”

By 2030, the EU wants to cut net greenhouse gas emissions by at least 55%. When it comes to renewable sources in its energy mix, a proposal has been made to increase the current target of at least 32% by 2030, to at least 40%.

WindEurope pointed to permitting as being a hurdle for the sector’s expansion going forward, describing it as “the main bottleneck.”

Thursday’s report comes after a letter from WindEurope to the European Commission President Ursula von der Leyen that said “the rules and procedures that public authorities use to permit wind energy projects are too lengthy and complex.”

“Europe is simply not permitting anything like the volumes of new wind farms that you and national Governments want to build,” the letter, dated Feb. 22, said.

Signed by the CEOs of ENERCON, Siemens Gamesa Renewable Energy, GE Renewable Energy, Vestas, Nordex and WindEurope, the correspondence said the EU could, among other things, “drive a simplification of permitting processes at national level.”

The biggest market for offshore installation was the U.K., where 2.3 GW was installed. Sweden led the way in onshore wind, with 2.1 GW coming online there.

Capacity refers to the maximum amount of electricity installations can produce, not what they’re necessarily generating. 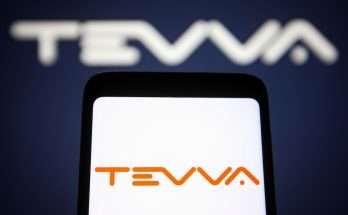 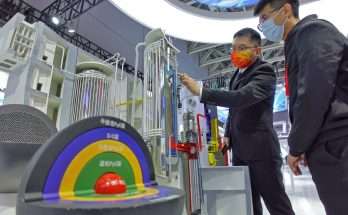